HKHM – Ceremony and Celebration – The Grand Weddings of the Qing Emperor

The Grand Weddings of the Qing Emperors has finally made its grand debut in the Hong Kong Heritage Museum on November 30th. Visitors hauled themselves from the crowd to get their hands on the interactive wall that displays the rituals of Qing dynasty for a thrilling experience.

Developed by Sengital, the interactive wall reveals the grand ceremony on a jaw dropping 4.6 meters panel that delivers a captivating experience unparalleled by any other rivals. Hovering their hands over the 4K video projection, visitors may activate descriptions to enhance their understanding of the specific person or ritual.

A member of the team in Sengital suggested that the interactive technology employed can be adapted for much wider applications depending on the nature of the exhibit, such as performing sequences of interactions in a controlled environment including sound and light. He is therefore looking forward to even more exciting projects in the future.

The exhibition was launched with a guided tour mobile app that was also developed by Sengital. Visitors may follow the ritual chronologically for an immersive tour by taking advantage of real time positioning. 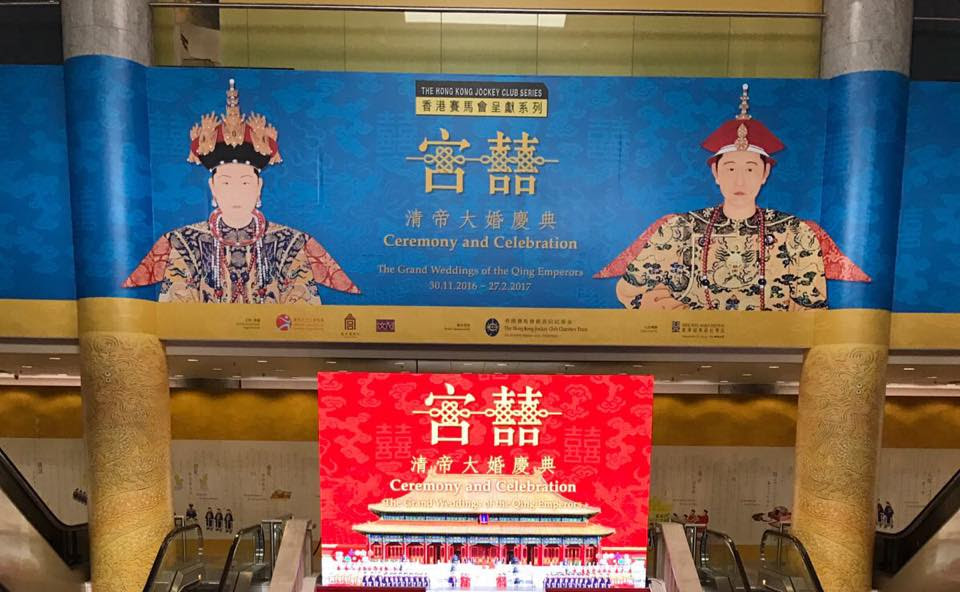 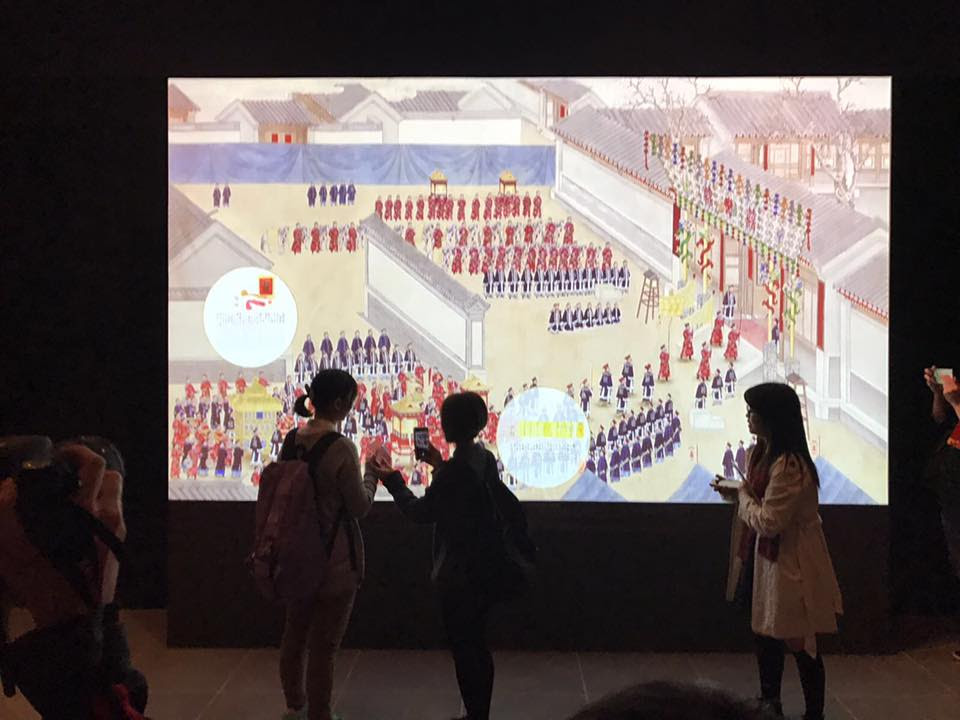 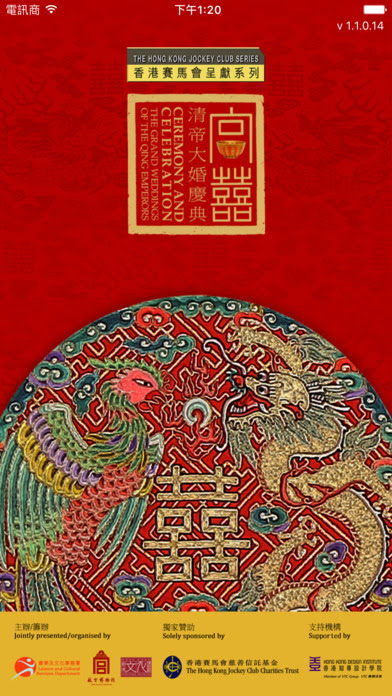