Hunting In The Kitchen 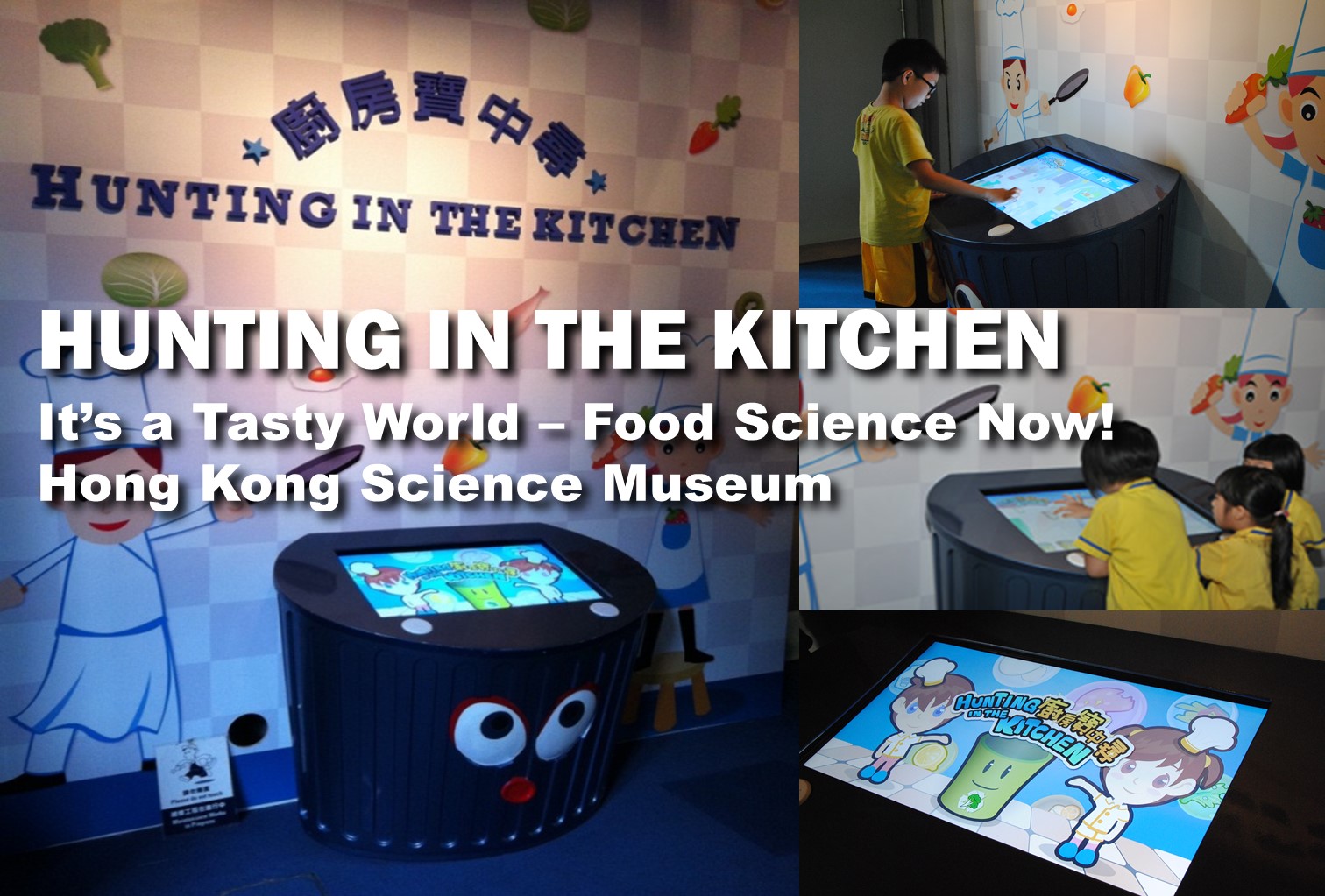 HUNTING IN THE KITCHEN

In 2011, making a touch kiosk is relatively expensive. It required an All-in-one PC with multiple touch panel as well as a fast speed CPU. Is there any way to make a simple touch kiosk with game? The answer is YES! Sengital is SenMedia’s mother company and was selling our own design Android TV boxes. Because of this requirement, R&D team developed a android kernel driver for IR touch panel which can be placed on top of a TV screen with 6 points sensing. And it allowed to develop an android based mobile game. Thus a lost cost platform was created. The overall project included hardware and software development is only about 20% of the market price. That enabled a lower cost, easier to use and more time-to-market solution for museum. A game “Hunting In The Kitchen” was developed. It asked players to distribute the food waste into different recycle bins or categories. It helped to let players know more about recycling and food waste. Apart from that, food with different nutritional facts was also introduced by the interactive exhibits.

This exhibition is not only about eating. It is a memorable event for the visitors because of its rich and interesting content. As food is indispensable to us and we must eat for survival every day, it deserves our respect and value, no matter what food it is and what appearance it has. So please remember the “delicious moments”!