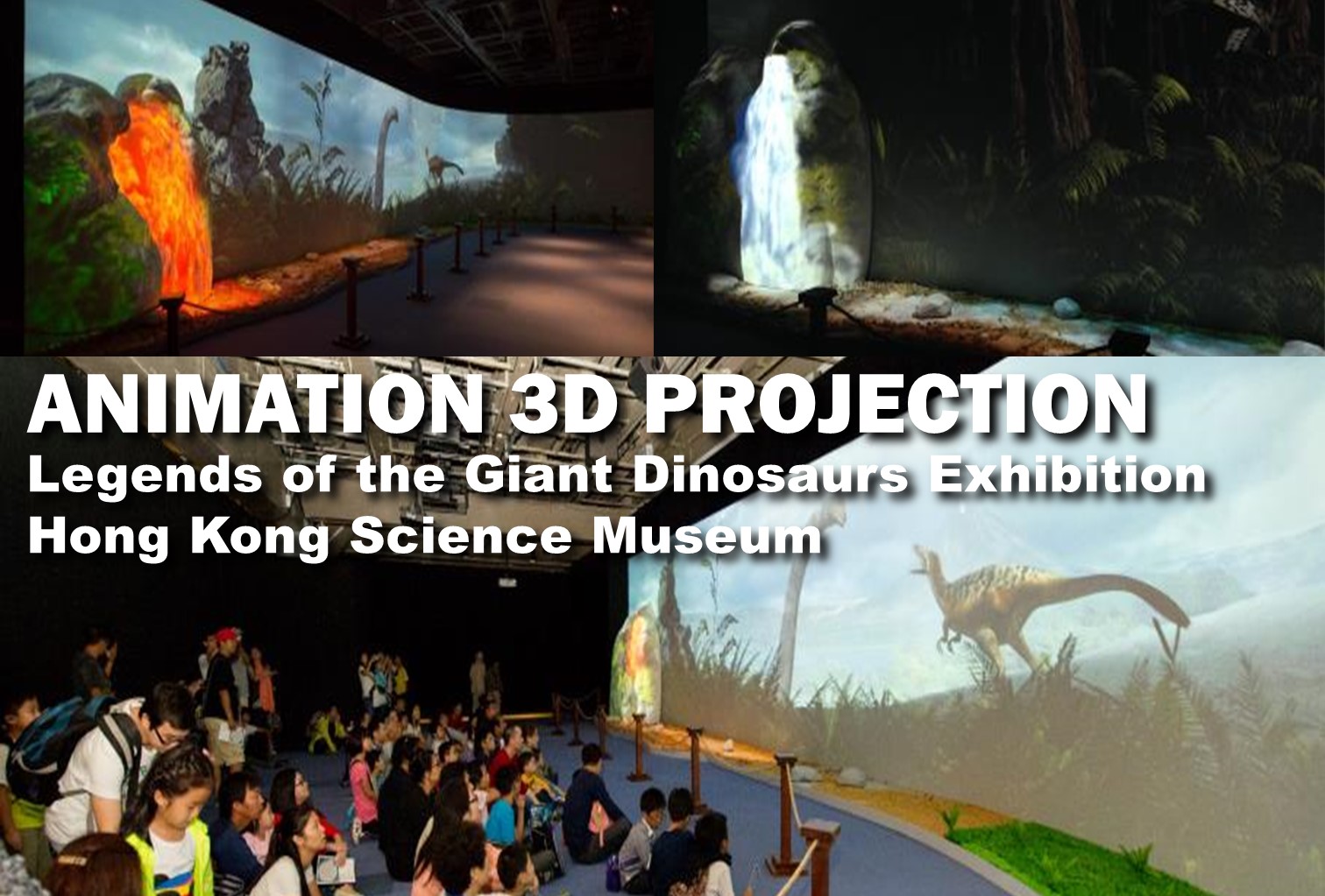 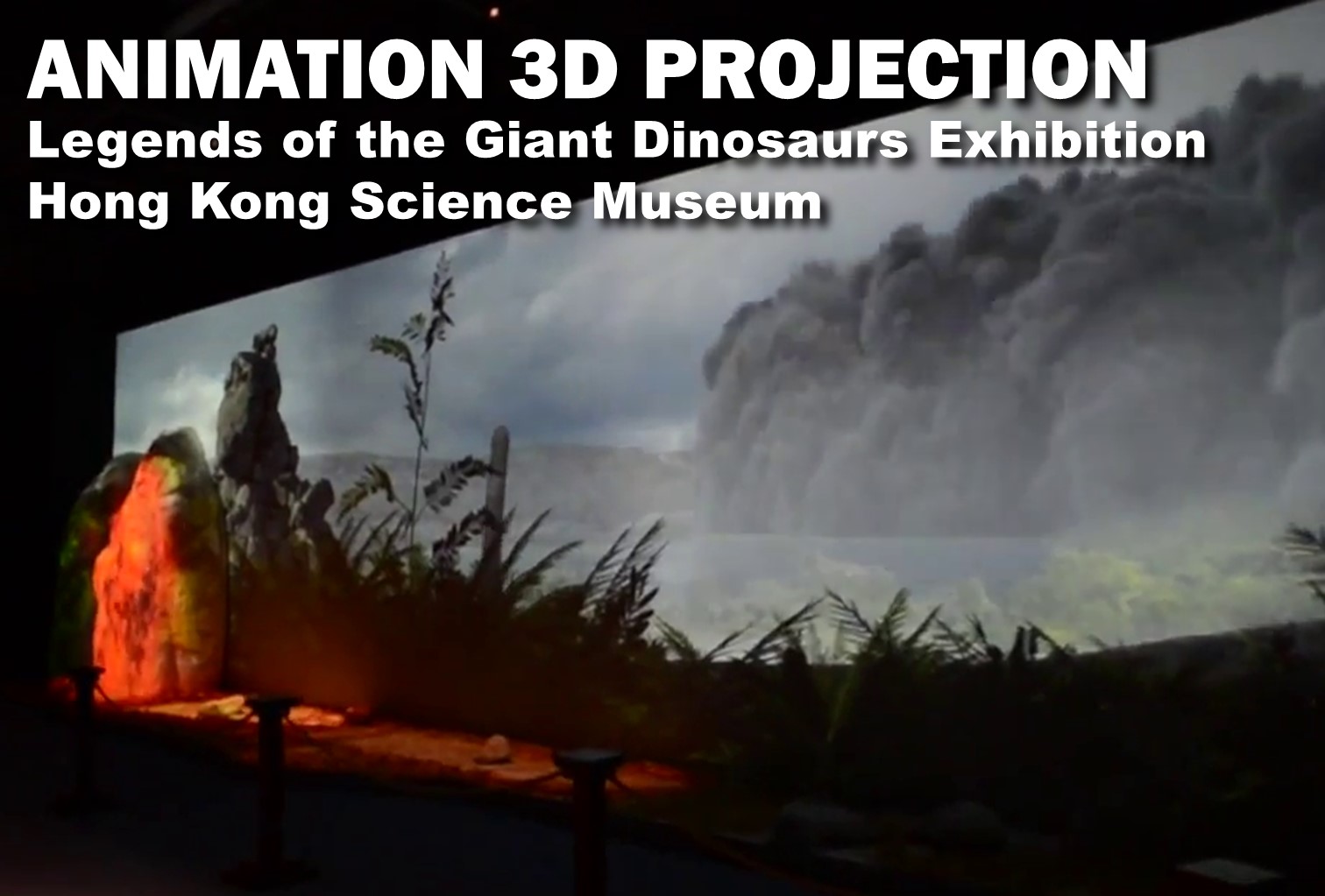 Legends of the Giant Dinosaurs Exhibition

The Hong Kong Science Museum had organized a number of dinosaur exhibitions and all were well received. The “Legends of the Giant Dinosaurs” Exhibition will be the largest ever presented in Hong Kong. This exhibition is solely sponsored by the Hong Kong Jockey Club Charities Trust. In this exhibition, new technologies and presentation methods will be used to introduce the largest Titanosaurus and the latest studies on dinosaurs. Occupying an area of 2,500 sq. metres, the exhibition is divided into four areas with different themes. It is opened from 8 November, 2013 to 9 April, 2014.