The Radiant Ming 1368-1644 through the Min Chiu Society Collection: 2D AND 3D ANIMATION 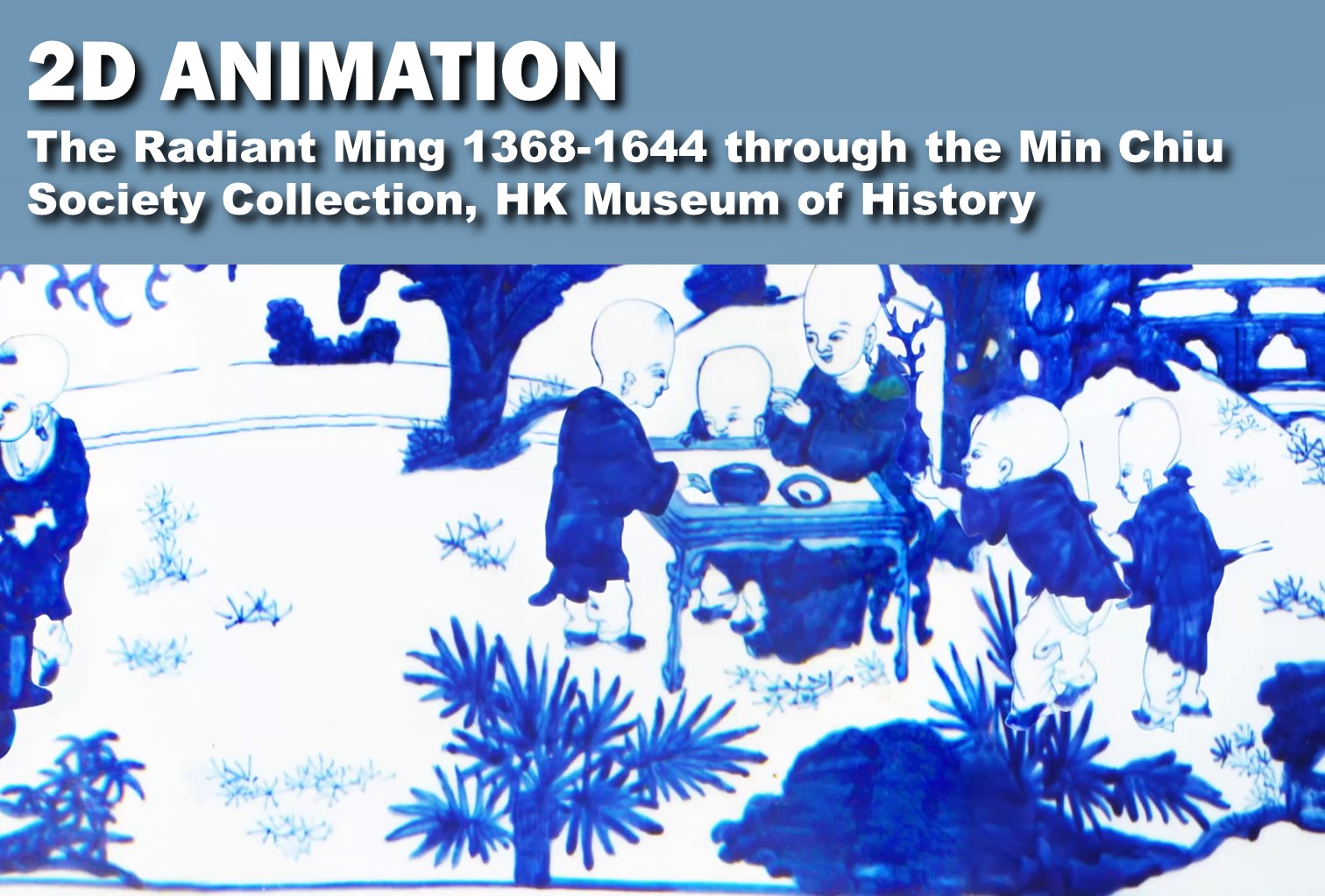 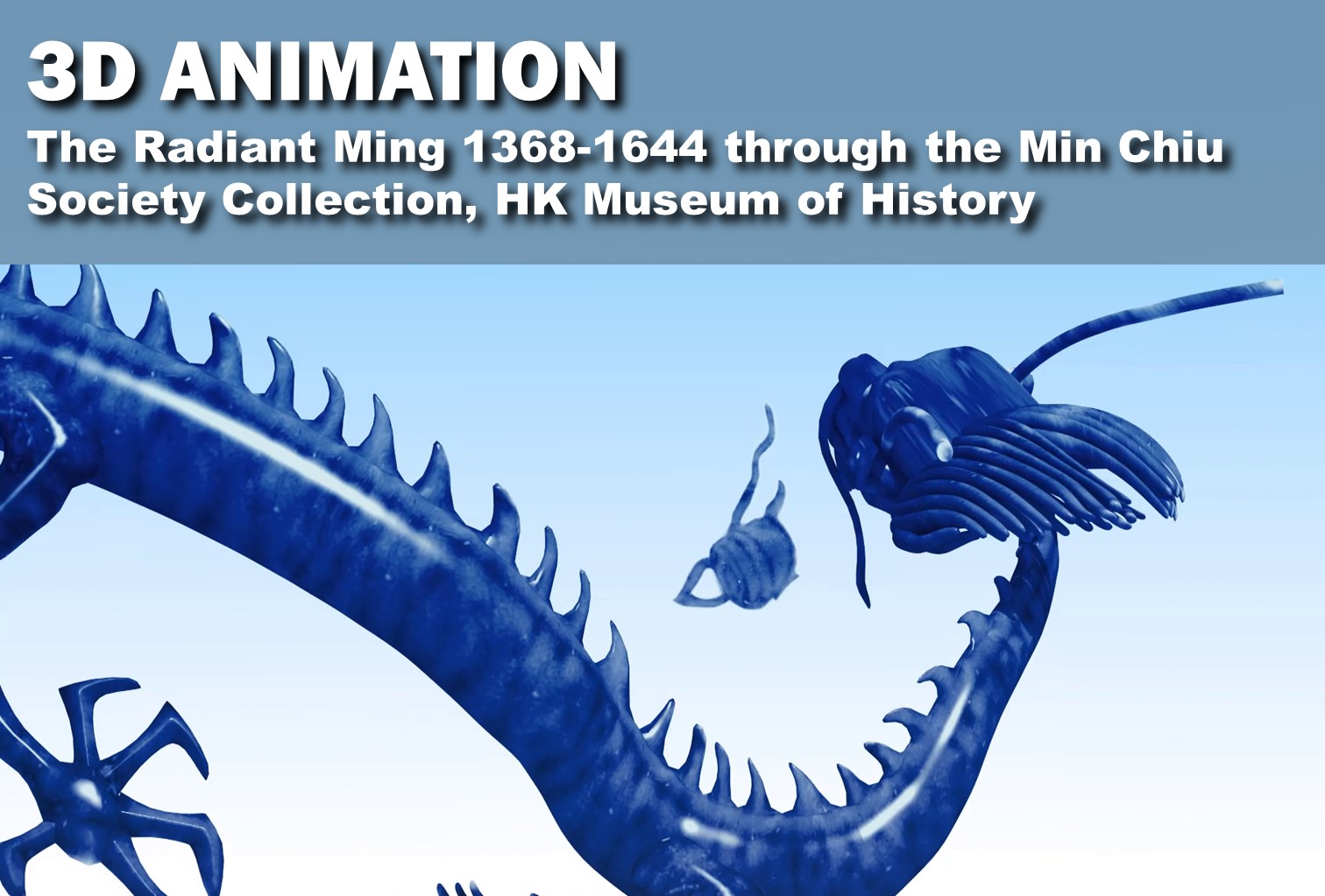 The Radiant Ming 1368-1644 through the Min Chiu Society Collection

Founded in 1368 and fell in 1644, the Ming dynasty spanned a period of 276 years during which 16 emperors ascended the throne. It was the last unified and centralised dynasty ruled by the Han Chinese after the Tang and the Song dynasties. In the early 15th century when the overall national strength of the Ming dynasty reached its apogee, the empire was the number one power in Asia and even in the world. Among its colossal enterprises were the construction of the two capitals of Nanjing and Beijing, and the imperial palace at the Forbidden City; the restoration of the Great Wall and the compilation of Yongle dadian (Comprehensive compendium of the Yongle reign). These have become the symbols of the brilliant civilisations of China.

Ming culture was resplendent and multifarious. The dynasty saw the peak of traditional cultural development as well as the gradual sprouting of new cultures. From mid Ming onward, political centralisation gradually disintegrated while the scholar-officials began to dominate cultural development. On the other hand, productivity surpassed that of Song and Yuan times, and commodity economy enjoyed unprecedented prosperity, pushing the progress of folk culture and the standard of artistic creation to new heights. Furthermore, frequent communications between Ming China and foreign countries brought about the import of foreign culture, subsequently unfolding a brand new scenario in the social development of the time.

This exhibition was made possible by the generous support of individual members of the Min Chiu Society. Around 300 sets of items from their precious collections are displayed. They include porcelains, lacquers, cloisonné enamels, jades, textiles, furniture, gold and silver wares, paintings, calligraphies, scholar’s objects, recreational objects and religious figures. It is hoped that these exhibits will guide the audience through the history and culture of the Ming dynasty from fresh and diverse perspectives. Among the highlights of the exhibits are imperial porcelains and lacquers, porcelains and gilt metal wares with strong Arabic flavour and multifarious religious characteristics, succinctly shaped Ming-style furniture, magnificent textiles, exquisite openwork jade belt plaques, paintings and calligraphies of the ‘Four Literary Masters of the Wuzhong Region (Suzhou)’, and scholar objects epitomising the taste of the literati

(Source from the Hong Kong Museum of Education)
https://www.lcsd.gov.hk/CE/Museum/History/en_US/web/mh/exhibition/2015_past_06.html